Angel Green is a senior instructional strategist for Allen Interactions’ Tampa studio, where she is responsible for providing consultation and instructional design expertise to clients, partnering to build engaging, interactive learning experiences. With nearly 15 years of experience, Angel has worked for organizations such as IBM, MetLife, and PricewaterhouseCoopers, and holds both MS and BS degrees from Florida State University. An accomplished speaker, Angel has held positions as an adjunct instructor of public speaking and is past president of a Toastmasters International chapter. She also frequently blogs on Allen Interactions’ e-Learning Leadership Blog. Angel is the co-author of the Leaving ADDIE For SAM Field Guide. Find Angel on Google+.
Find me on: The World of e-Learning Design Through a Child

Last week, in the US, we celebrated the annual Take Our Daughters and Sons to Work Day (http://www.daughtersandsonstowork.org/) and for the first time, I participated. Well, I participated with two of my three children and until just after lunch. That was about all of a day any of us, or my coworkers, could handle.

END_OF_DOCUMENT_TOKEN_TO_BE_REPLACED This past spring, I delivered a premium training webinar entitled Design Thinking for the Instructional Designer. If you’ve done any reading on the subject of Design Thinking, you’ll know that there is a huge emphasis on the importance of empathetic design.

END_OF_DOCUMENT_TOKEN_TO_BE_REPLACED 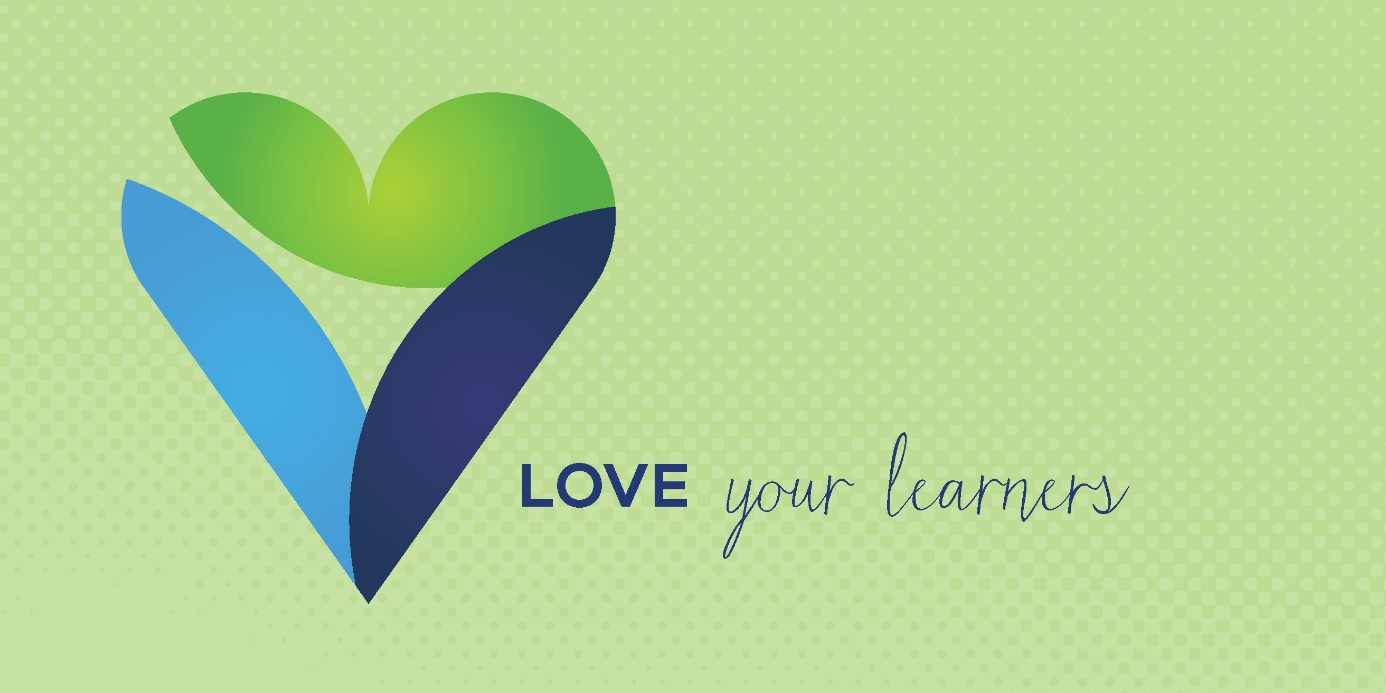 A few years back, I wrote a Valentine’s themed blog about how we should take the time to Listen, Observe, Value, and Evaluate (LOVE) our learners. The blog struck a chord with readers and remains one of the most popular articles. Since that original blog published, we’ve had other “learner appreciation” blogs, however, we want to make it official. Therefore, we, Allen Interactions, declare February to be Learner Appreciation Month!

END_OF_DOCUMENT_TOKEN_TO_BE_REPLACED 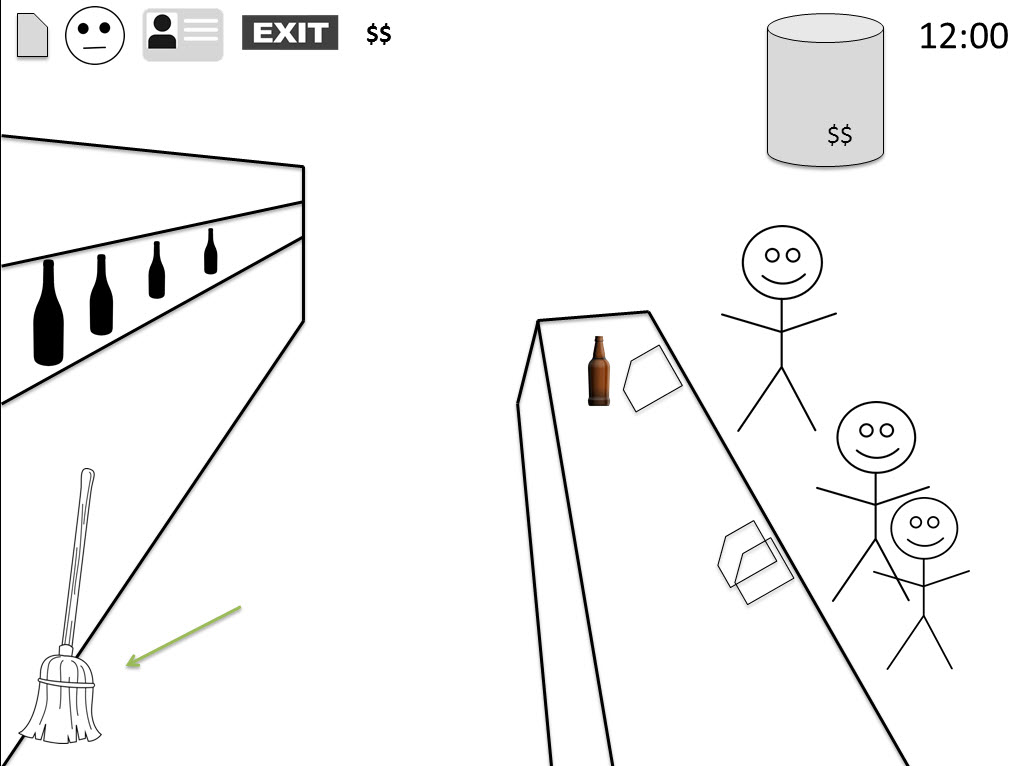 We recently redesigned the ATD Advanced e-Learning Instructional Design Certificate Program, and I had the pleasure of facilitating the first delivery of the new program. The redesign was based on feedback from previous participants, as well as discussions with participants of the basic ATD e-Learning Instructional Design Certificate asking them, “What next?” More often than not, we heard that they wanted to jump in!

END_OF_DOCUMENT_TOKEN_TO_BE_REPLACED Sure, we all know the classics that line the shelves of many an instructional designer. There are The Principles of Instructional Design by Gagne, The Systematic Design of Instruction by Dick & Carey and of course, Evaluating Training Programs: The Four Levels by Kirkpatrick. Most of these are likely required reading in a Master’s Degree program on instructional systems design.

END_OF_DOCUMENT_TOKEN_TO_BE_REPLACED 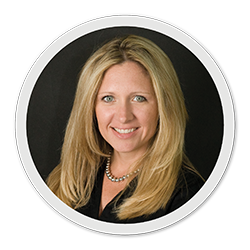 10 Reasons Why You Should Attend the Allen Interactions User Conference

The countdown has begun. The buzz is palpable in our offices. Our first ever user conference is right around the corner. So, here are the ten reasons why I believe you will want to attend:

A bit of TED™, a dash of Ignite®, and a sprinkle of PechaKucha™. Throughout the day, you will hear from a select set of speakers (real Allen Interactions partners, respected business leaders, and of course Michael Allen) who are sure to inspire. During these brief presentations, they will share stories of challenges, successes, and most importantly real results. These speakers will encourage, engage, and motivate you.

The day will also provide inspiration through demonstrations of several award-winning, performance-driven courses (some never before demonstrated!). Seeing what is possible will help ignite your creativity.

2. Become an Agent of Change

Allen Interactions thought leaders will offer strategies and techniques designed to move your courses beyond content-driven e-learning. Learn how you can use the instructional design model of Context, Challenge, Activity, Feedback (CCAF) to create learning that produces a real change in learner performance. Through discussions with our client partners, hear how they were able to initiate change in the type of learning offered in each of their organizations.

This is a day of collaboration and networking! You will participate in table team activities and discussions, making connections and gaining input from your peers in the field of adult learning. During the course of the day, you will have an opportunity to mingle with the crowd, meet Allen Interactions employees and create connections that will last long after the day has ended.

Is your instructional design process or your development tool holding you back? Are you being asked to create courses faster, cheaper, and with greater appeal to learners? Learn how an iterative process shifts focus from analyzing and revising content for approval to designing and developing performance driven interactions. See how anyone can go from creating content to developing serious learning, without a degree in computer science.

END_OF_DOCUMENT_TOKEN_TO_BE_REPLACED

Can Design Thinking Advance Our Jobs as Instructional Designers?

Like many people I know, I am a huge fan of Ted Talks. Recently, however, I heard a TedX talk that very much frightened me. It wasn’t a talk about a health issue, an environmental concern, or even our failing schools. In fact, the topic itself wasn’t likely intended to instill fear as a motivator for action. But, at timestamp 3:10 a chill went down my spine.

In the Ted talk, Are droids taking our jobs?, Andrew McAfee speaks about non-industrial jobs being replaced by computers, or droids. The first example he provided stopped me in my tracks, which is a bit frightening considering I was driving when I heard the talk!

Here is a snippet of what he said.

Throughout all of history, if you wanted something written, a report or an article, you had to involve a person. Not anymore. This [showing a newspaper clipping] is an article that appeared in Forbes online awhile back about Apple's earnings. It was written by an algorithm. And it's not decent, it's perfect.

I did a little research and found that a company called Narrative Science released this particular article, and thousands like it. They use a technology called Quill, which according to their website is “an artificial intelligence platform that applies Narrative Analytics to give voice to ideas as it discovers them in the data.”

Now, I studied public relations as an undergraduate. I wrote press releases as an intern. My professors never said my press releases were perfect. Maybe 98%, but never 100%. But this one, written by an inanimate object—an algorithm and some lines of software code―was able to achieve the mark of perfection.

The reason this Ted Talk sent chills down my spine was not because of my undergraduate study, but rather what a service like Narrative Science could potentially do for the world of corporate learning and development. Specifically for e-learning.

On Twitter, LinkedIn, blogs, etc. I continually see posts for checklists or guides on how to make e-learning. There seems to be a series of “rules” to make an e-learning course “instructionally sound,” for example:

END_OF_DOCUMENT_TOKEN_TO_BE_REPLACED 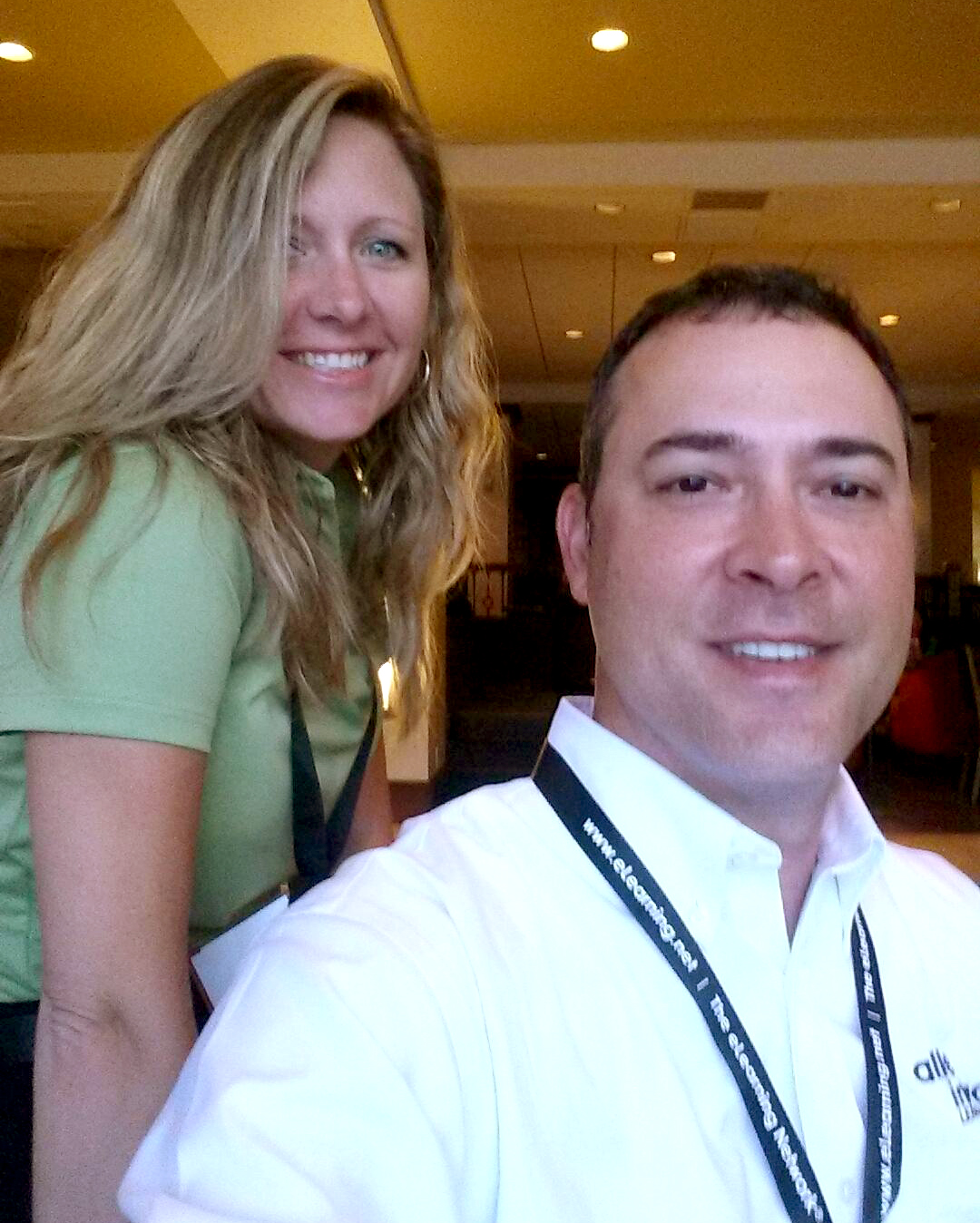 We’ve been roaming around Learning Solutions and I finally got Richard to sit down long enough to snap a quick pic. Now we are working on the answers to your questions. There are some tough ones submitted already. If you have a question you want answered or are just curious to hear what others are asking, join us tomorrow on our webinar.

END_OF_DOCUMENT_TOKEN_TO_BE_REPLACED